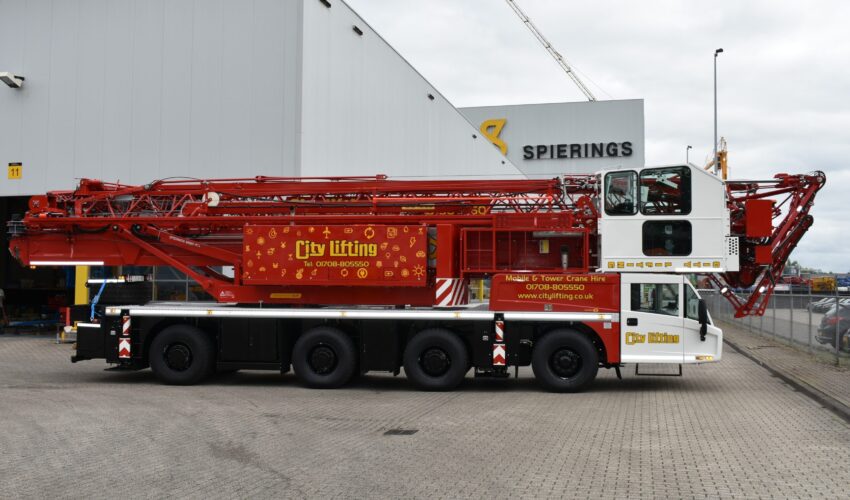 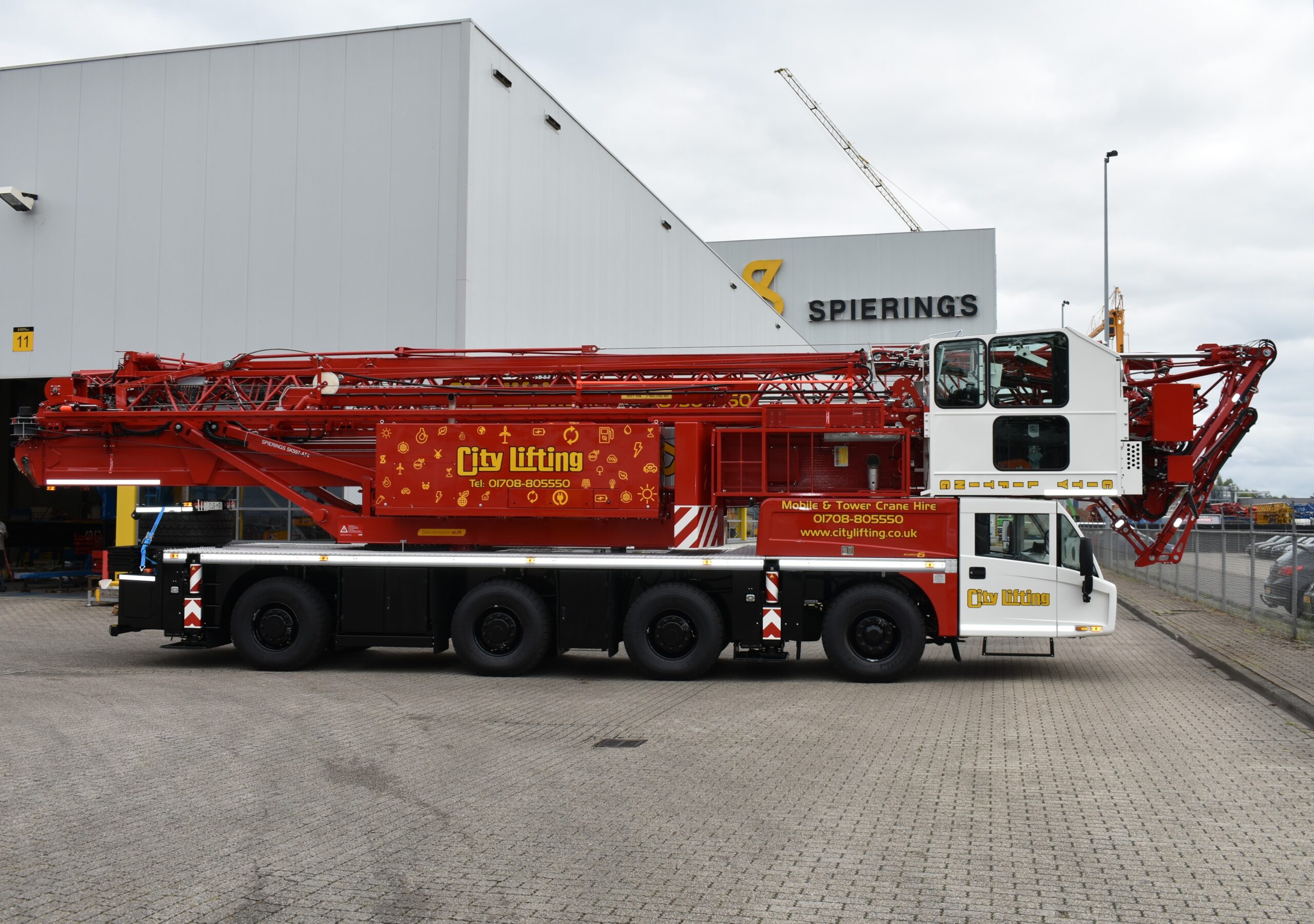 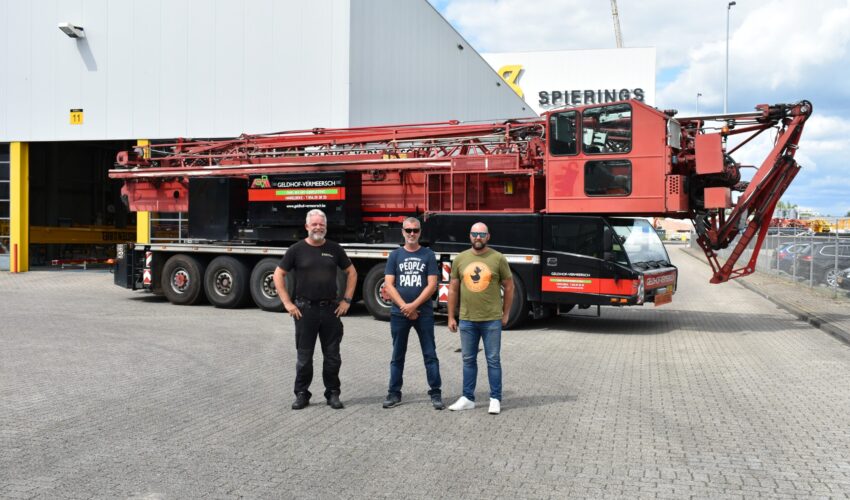 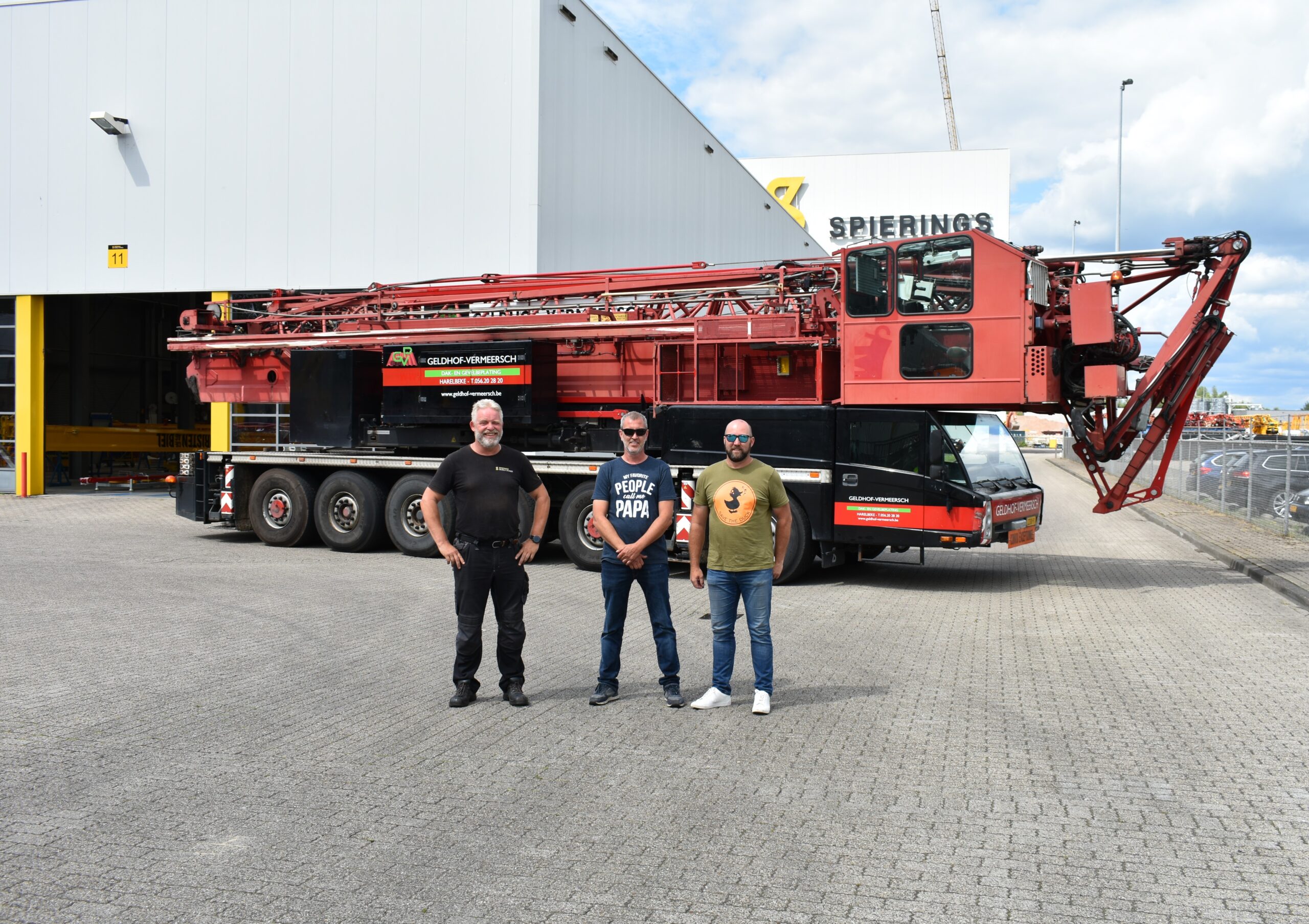 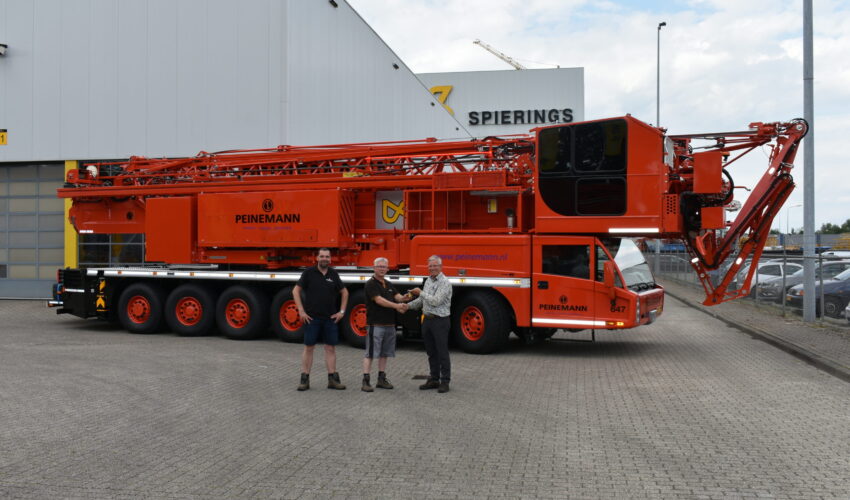 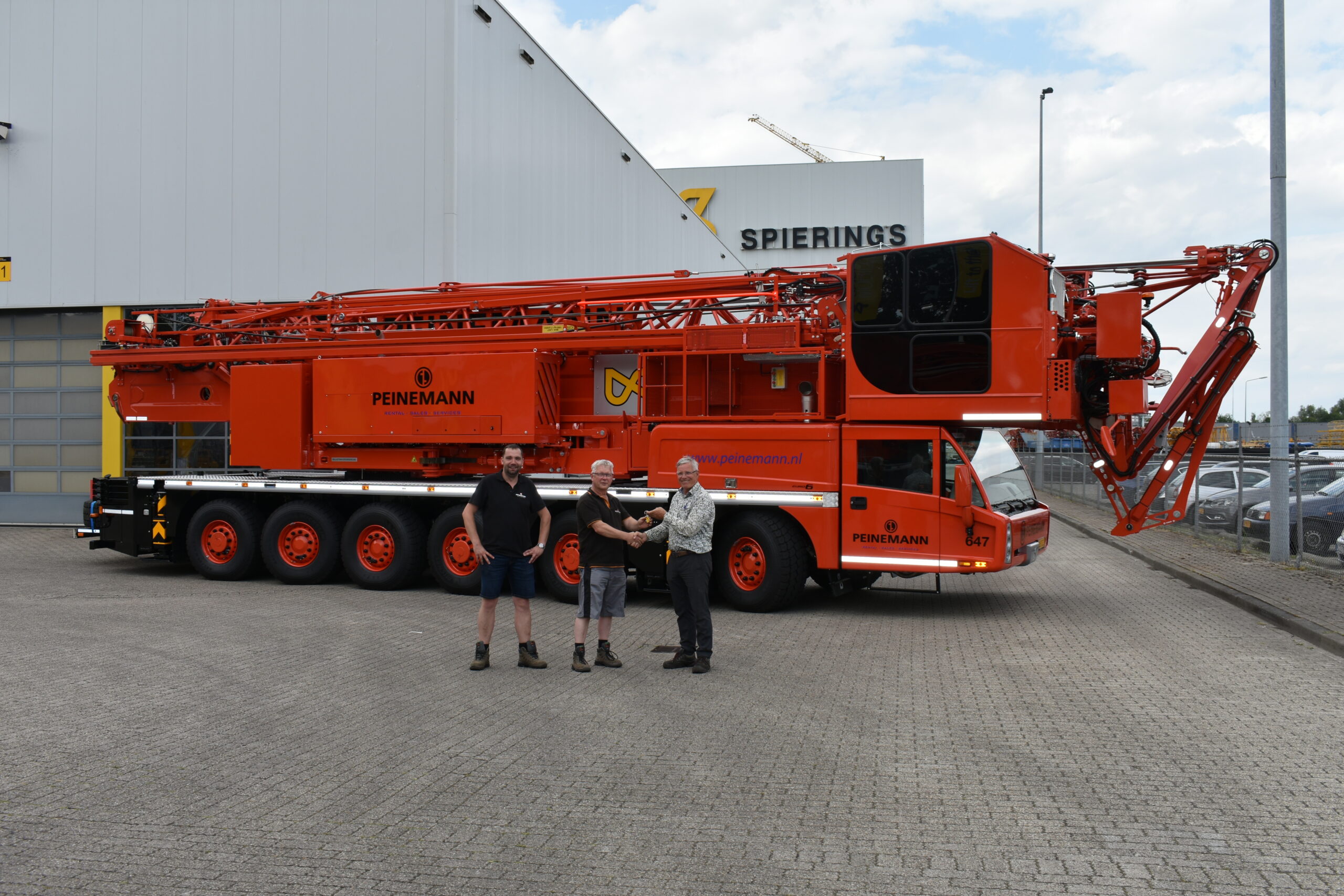 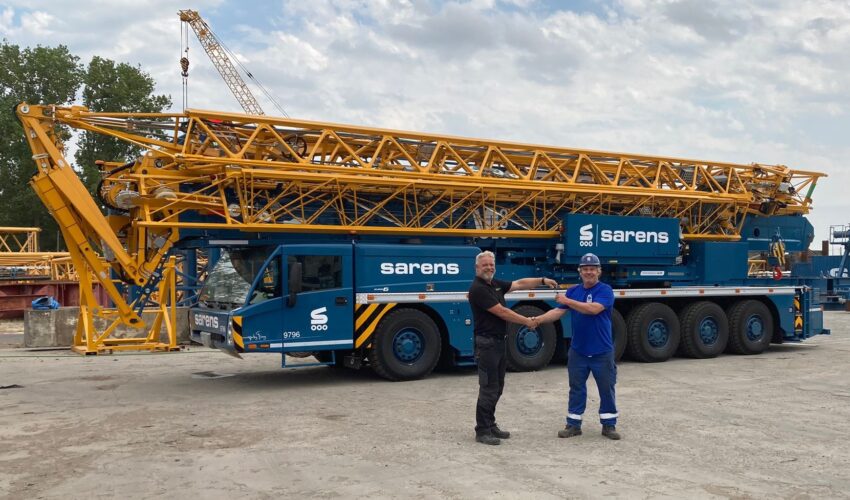 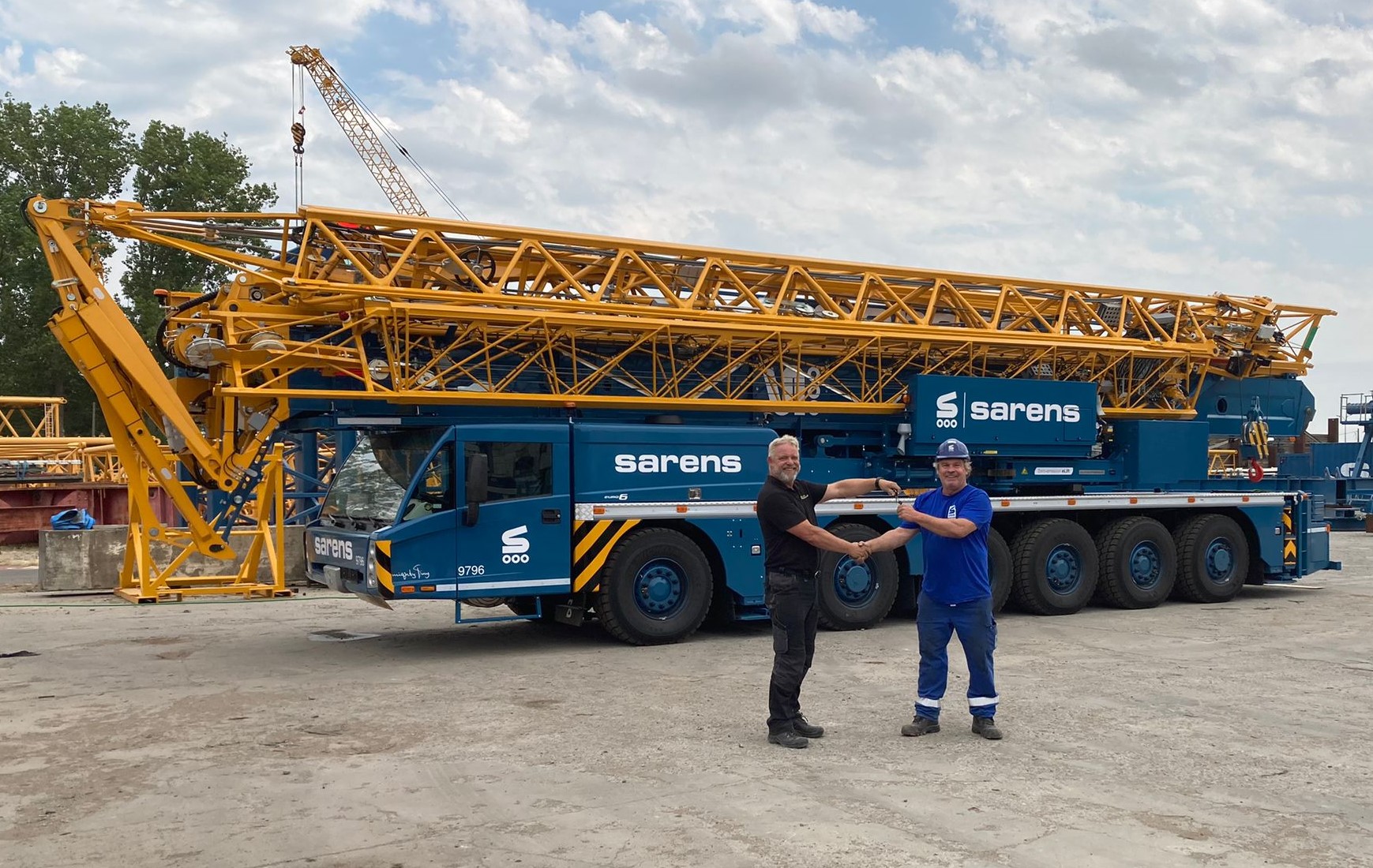 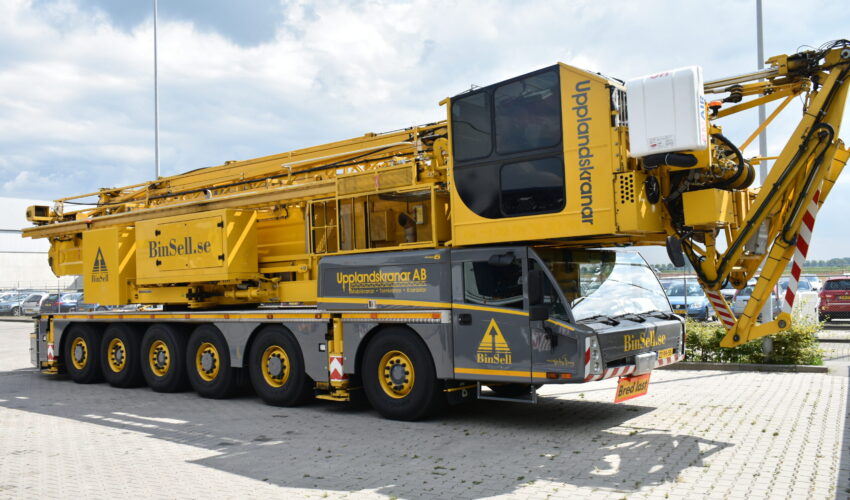 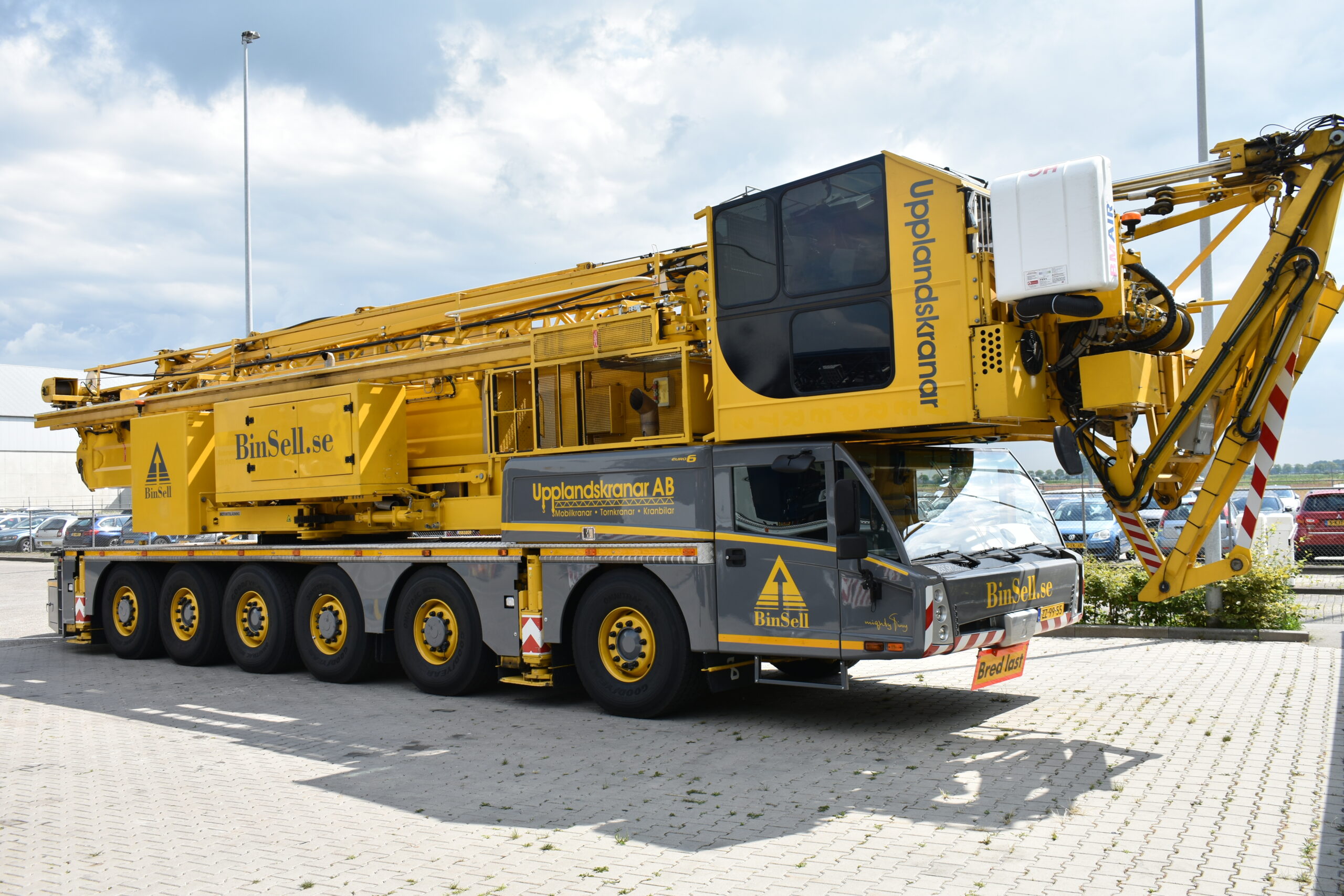 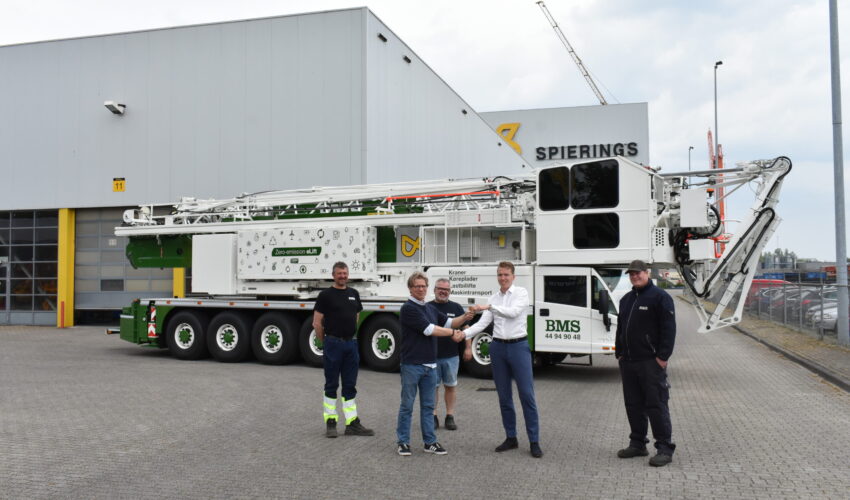 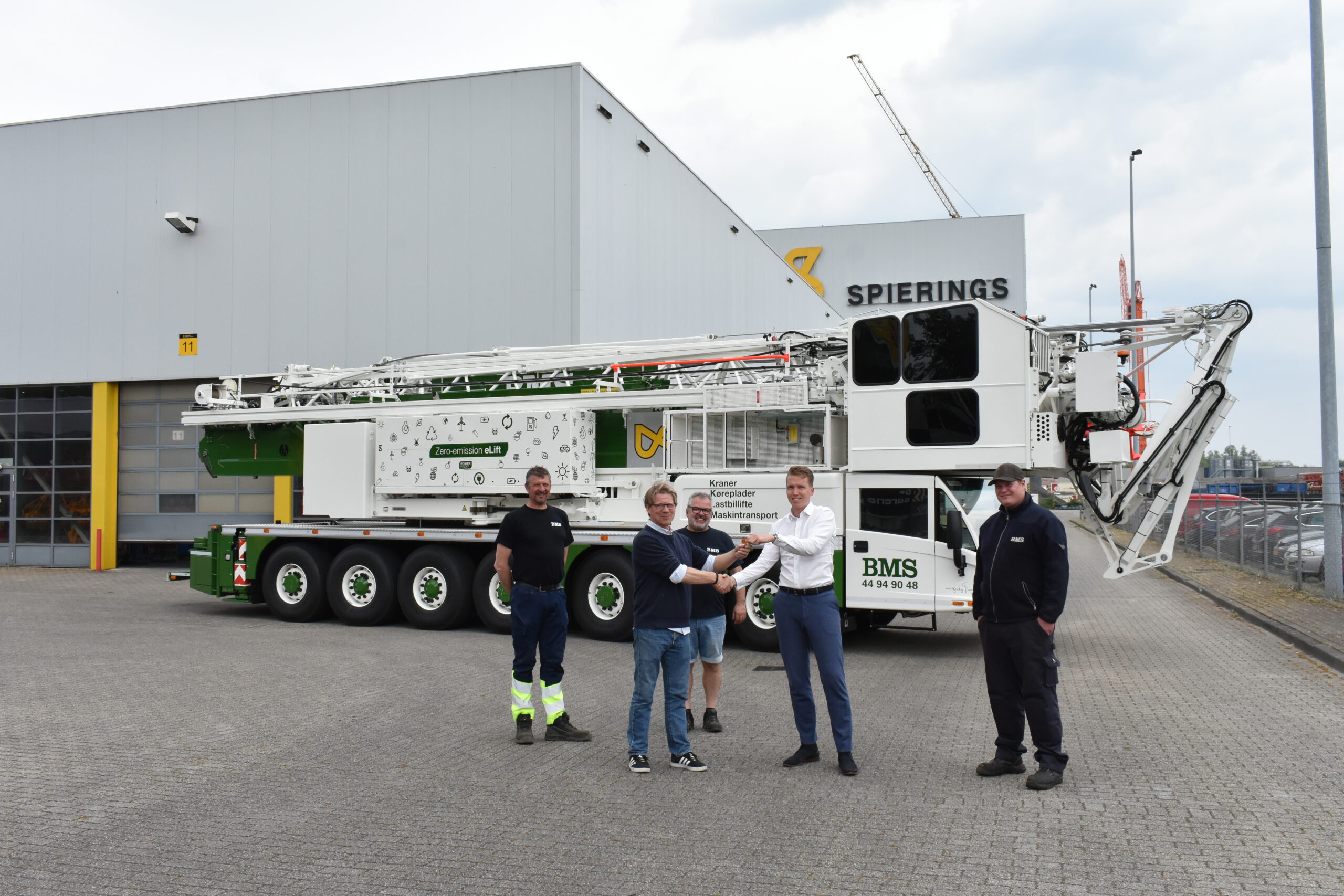 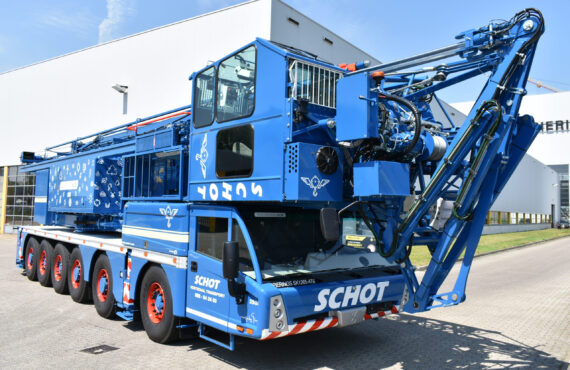 Already at the Bauma in 2019, where Spierings presented the first concept model of the new eLift driveline,..
Lire le message complet

The company van Grinsven has recently received its fourth new eLift mobile tower crane from Spierings. In the past 6 months, Van Grinsven has replaced their relatively young cranes for four hybrid eLift models that can lift fully electric. Director Marco van Grinsven; "It was last year during the first Covid period that I went to Spierings in Oss to look at the development of the hybrid solution that they recently introduced to the market. Actually in the first term, my visit was not even for the purchase of new Spierings cranes, but I wanted to see if the concept could also be used for loader cranes. I was immediately convinced about the concept and the possibilities for the future. A battery in combination with either a small construction power connection of 16 to 32 amps or a very small diesel engine in combination with a battery. After the visit in Oss I was so enthusiastic and convinced of this concept that two weeks later I exchanged a part of our young mobile crane park for 4 new eLift cranes with battery." From left to rights: Leo Spierings, Anita van Grinsven, Marco van Grinsven, Koos Spierings
Lire le message complet 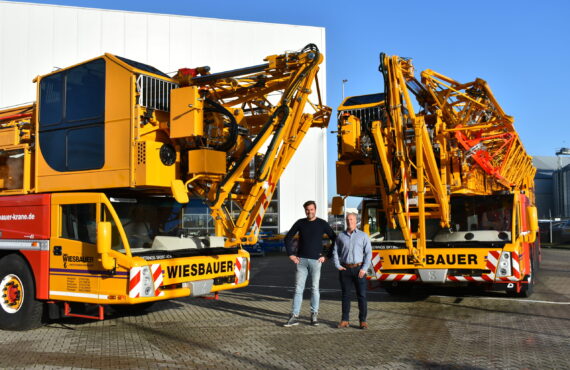 Since the 1st of December 2021, Bernd Merkle has been the new Sales Engineer for South German, Austrian..
Lire le message complet 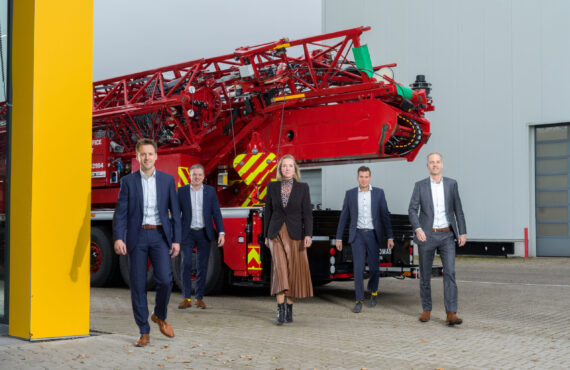